Do NFTs have the power to right a historical wrong? The Amelia Pelaez Foundation is about to find out.


“Amelias” is an NFT project that aims to use the power of NFTs to liberate, in more ways than one, the art of Amelia Pelaez from the Cuban government. The NFT collection will feature 20 Amelias that will each be 1 of 50 for a total collection of 1,000.

Join our community to get the latest news and stay up to date on everything with this project.


We will host AMA for Discord members.

“Amelia will always belong to Cuba and Cubans wherever they may find themselves. Were she alive now, I know she wouldn’t stand by quietly as the dictatorship jailed artists, poets and innocent Cubans demanding their freedom.”

“NFTs by their nature go against centralized entities and corruption and will certify proof of ownership, quite the opposite of what the Cuban government does by seizing art without an artist’s or their heirs’ permission.”

“The Amelia Pelaez Foundation’s NFT drop is about the power of Cuban artists that have been fighting for freedom for generations.” 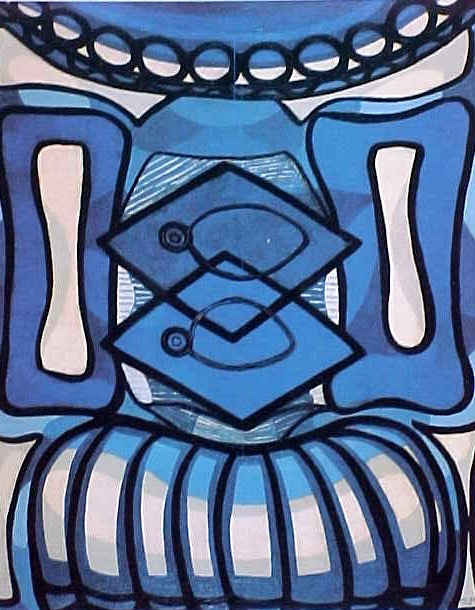 The family collection of renowned Cuban artist Amelia Pelaez was seized by the Cuban government upon the death of her sister, Carmen Pelaez del Casal. Amelias is an NFT project by the Amelia Pelaez Foundation to liberate her art.

Each buyer will receive a random Amelia from the collection that is displayed in cultural institutions across Cuba.

Each Amelia will be recognized by the Amelia Pelaez Foundation as an official NFT of the collection and included in the Catalogue Raisonné.

Each NFT in this collection will be 0.1 ETH and buyers can purchase up to 20 pieces per transaction.

NFTs will reveal 48 hours after the public sale.

THE STORY BEHIND AMELIAS

The life of a political exile is not easy. No matter how well you’re doing, surviving authoritarianism always has its inescapable price. For me that price has been paid in the shattering of our family, dealing with generations of trauma and the theft of my great aunt Amelia Pelaez’s artwork.

A pillar of the Modernist art movement, Amelia is considered one of Cuba’s greatest artists. Her work is often regarded as the visual expression of Cuba itself. As our family fled Cuba, they deposited their Amelias back at our matriarch’s house,Villa Carmela, where Amelia’s sister, Ninita, their surviving steward and greatest defender, would keep them safe until we could return. But that ‘return’ never happened. The best I could do was visit Ninita, and spend a few days in the past surrounded by the artwork whose value went far beyond what money could buy... 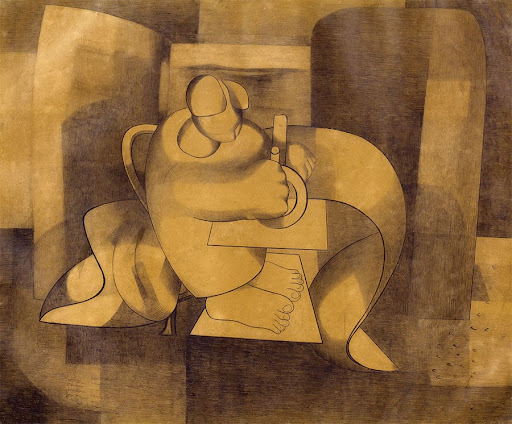 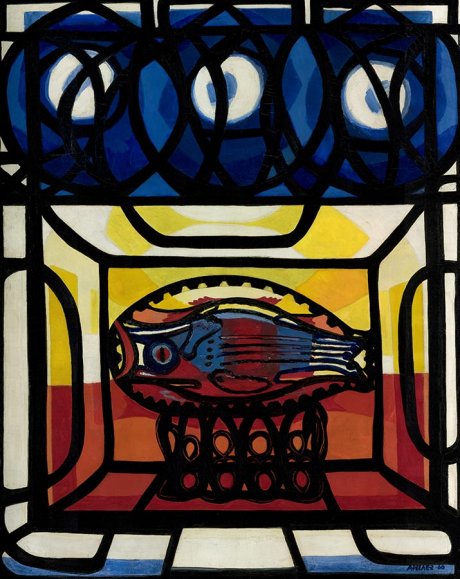 BE A PART OF HISTORY

The Amelia Pelaez Foundation’s NFT drop is about the power of Cuban artists that have been fighting for freedom for generations. Amelia NFT is a collection of Amelias from the Pelaez family collection that were confiscated by the Cuban regime, as well as works that are at Museo de Bellas Artes, currently run by the same dictatorship.

Amelia Pelaez broke ground as one of Cuba’s greatest artist of the Avant Garde. She believed that ‘art has to walk’ and rejected all of the affectations and attitudes that came with being an artist. What few know about her is that she was as personally committed to democracy as she was to her work. In the 1930’s she supported the Republicans fighting the fascist Franco in Spain then later participated in exhibitions to assist refugees from the Spanish Republic. She promised to withdraw from the historic MoMA Cuban Painters exhibit if Diago, a Black Cuban artist who had not studied in Europe, was not included. Lastly she refused to participate in the 1953 exhibition in homage to Marti's centennial because it was the illegal government of Fulgencio Batista.

Because she was elderly and sick when the Revolution came to power, she was not able to leave Cuba. But she died despondent over what the Castro regime had done to her family, her county and her culture. They took her as a revolutionary symbol, used her confiscated works to reward their thugs and even flooded the market with fake Amelia’s to fill their coffers. But Amelia never belonged to the revolution. Amelia belonged always to Cuba and Cubans wherever they may find themselves.

The proceeds from this sale will go to the Amelia Pelaez Foundation and majorly go to creating a definitive Catalogue Raisonné of her work which will effectively wipe fake paintings off the market, cutting off funds from cronies of the Cuban government. And because we know she would support democracy and her fellow artists proceeds from this project will go toward organizations like Miami Freedom Project, Cuba Lex and others that are working on democracy and human rights initiatives.p>

Amelias in this drop 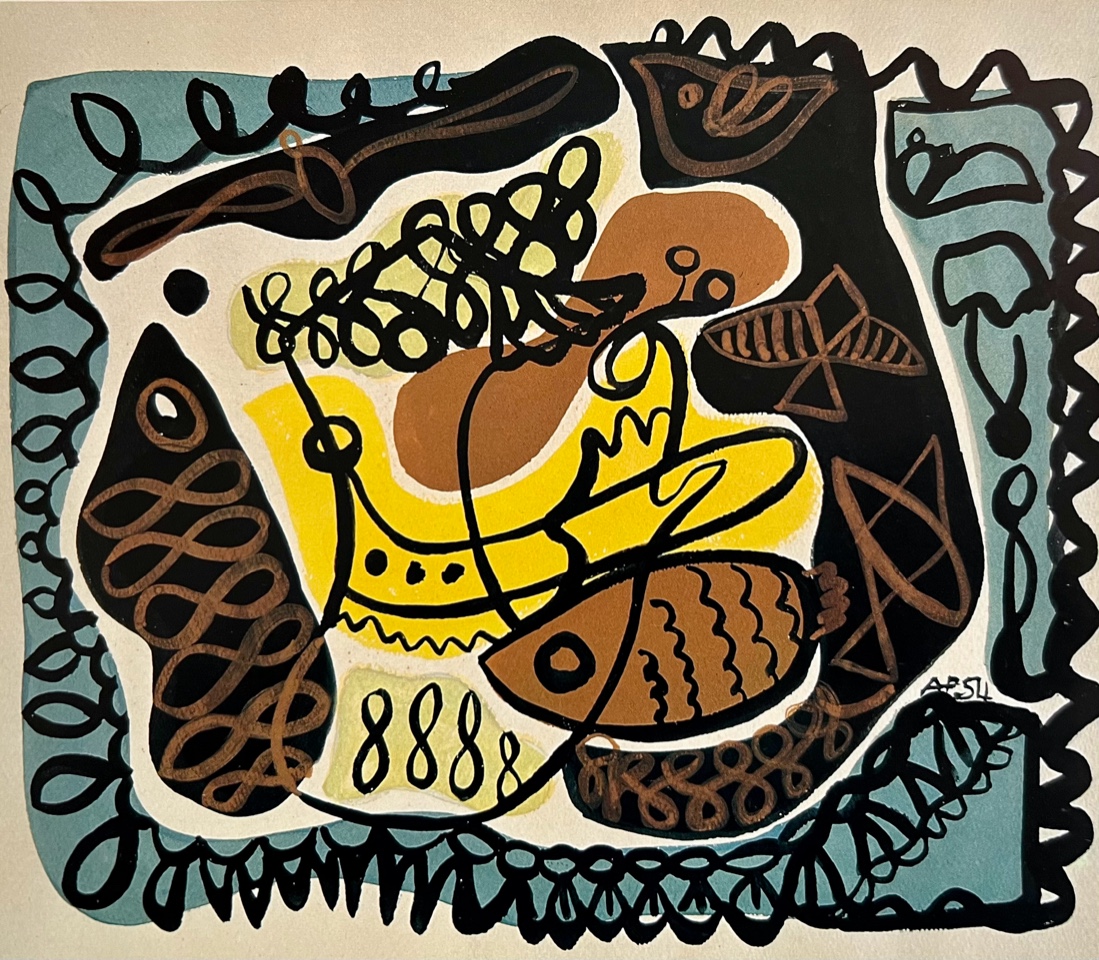 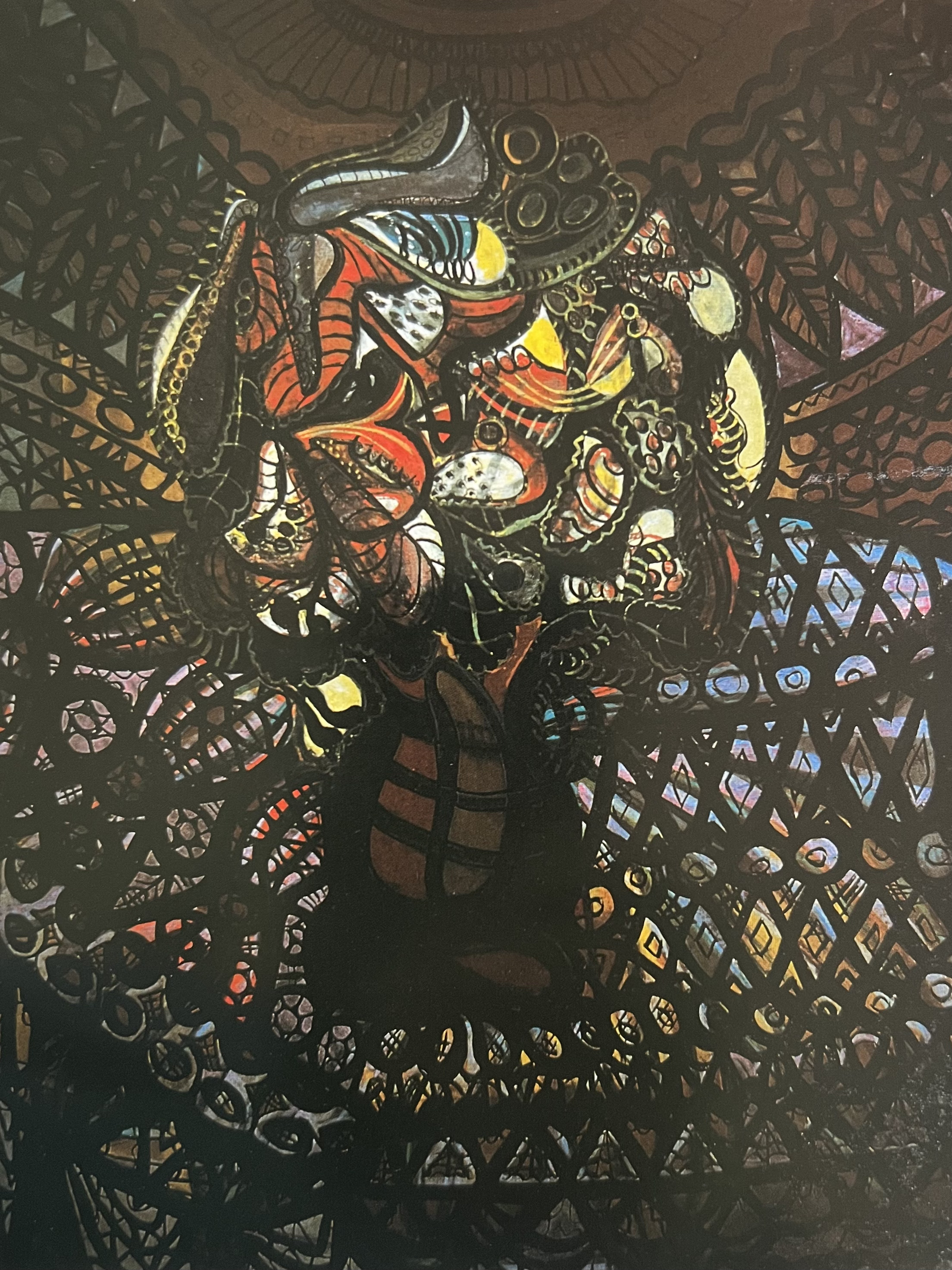 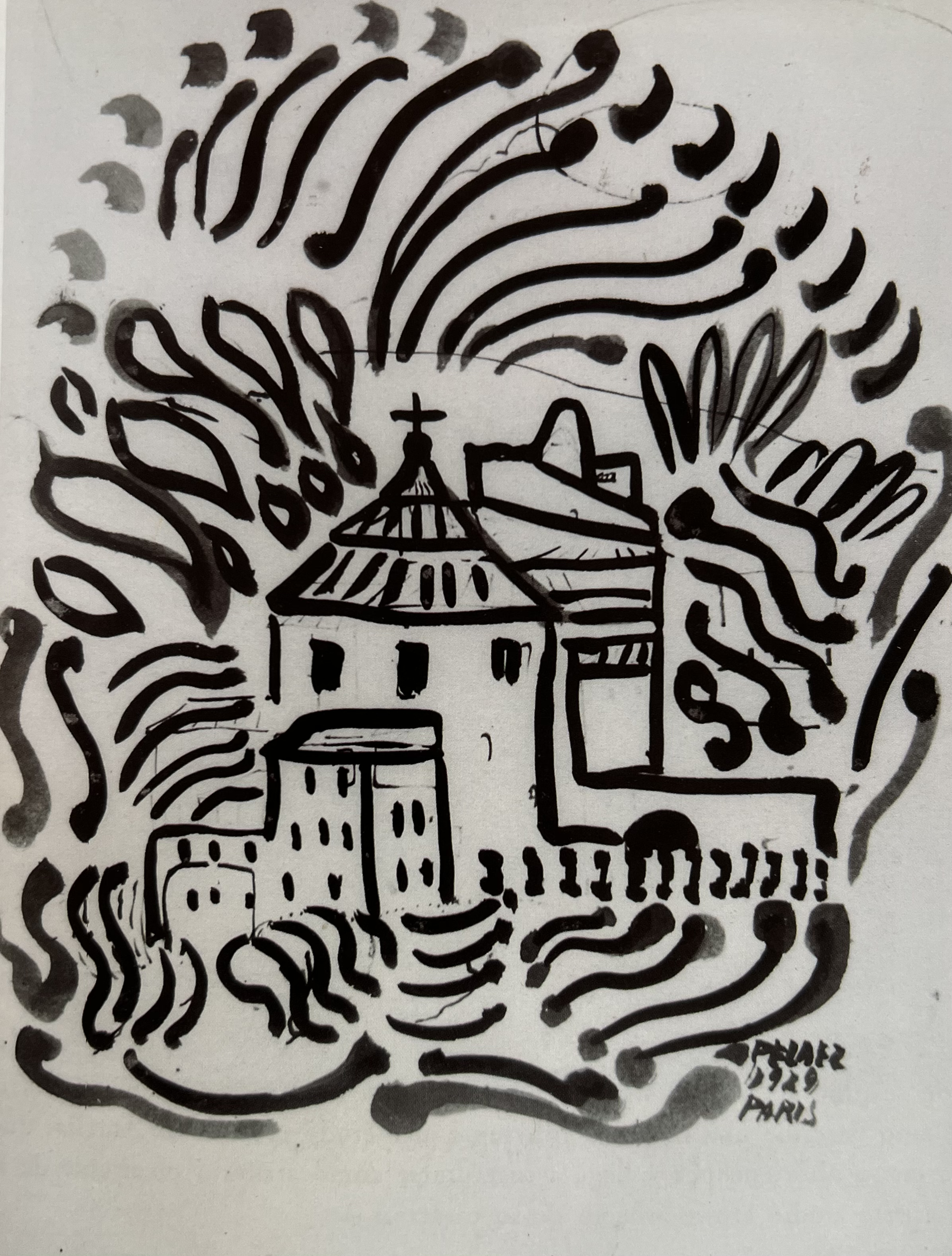 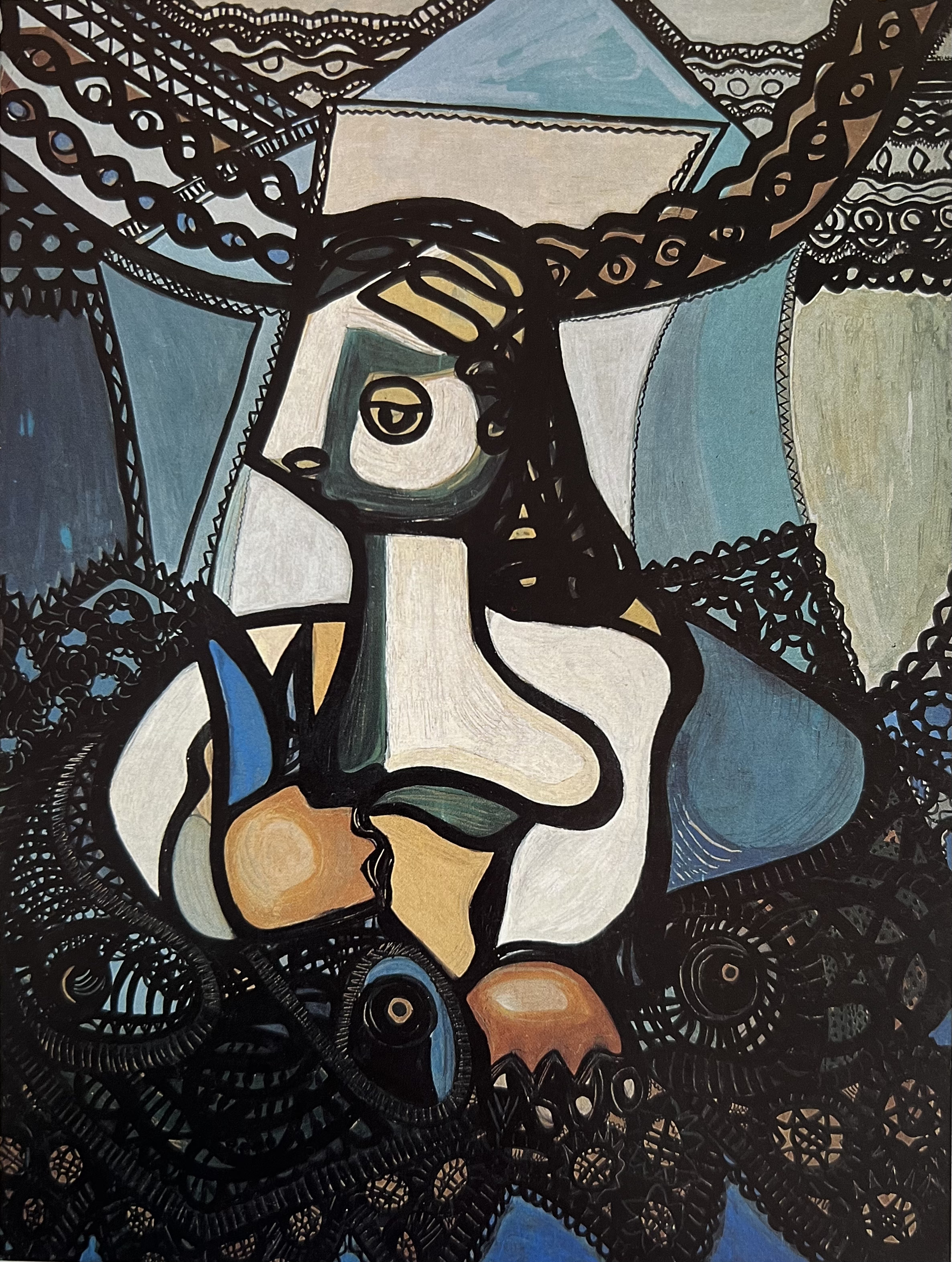 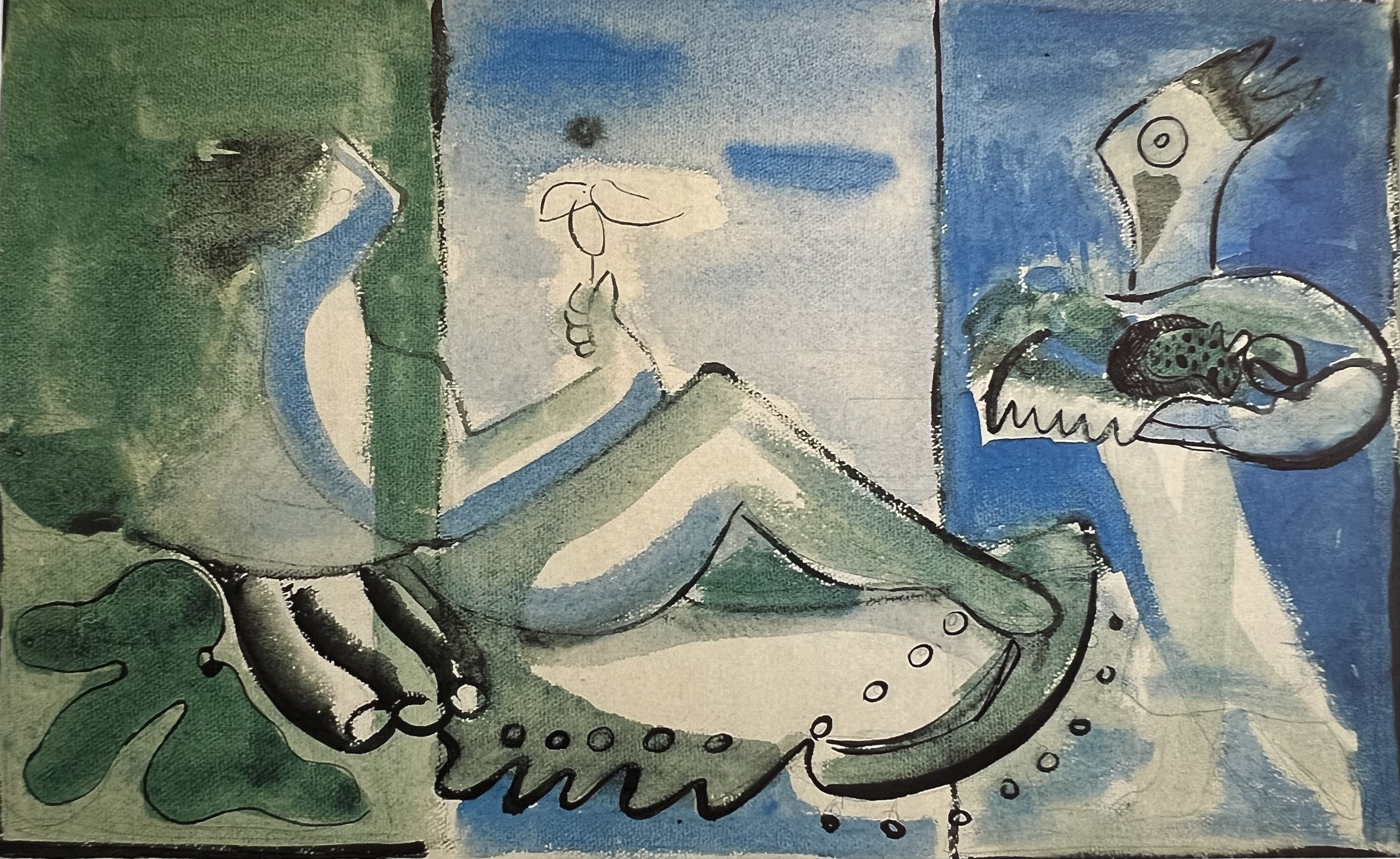 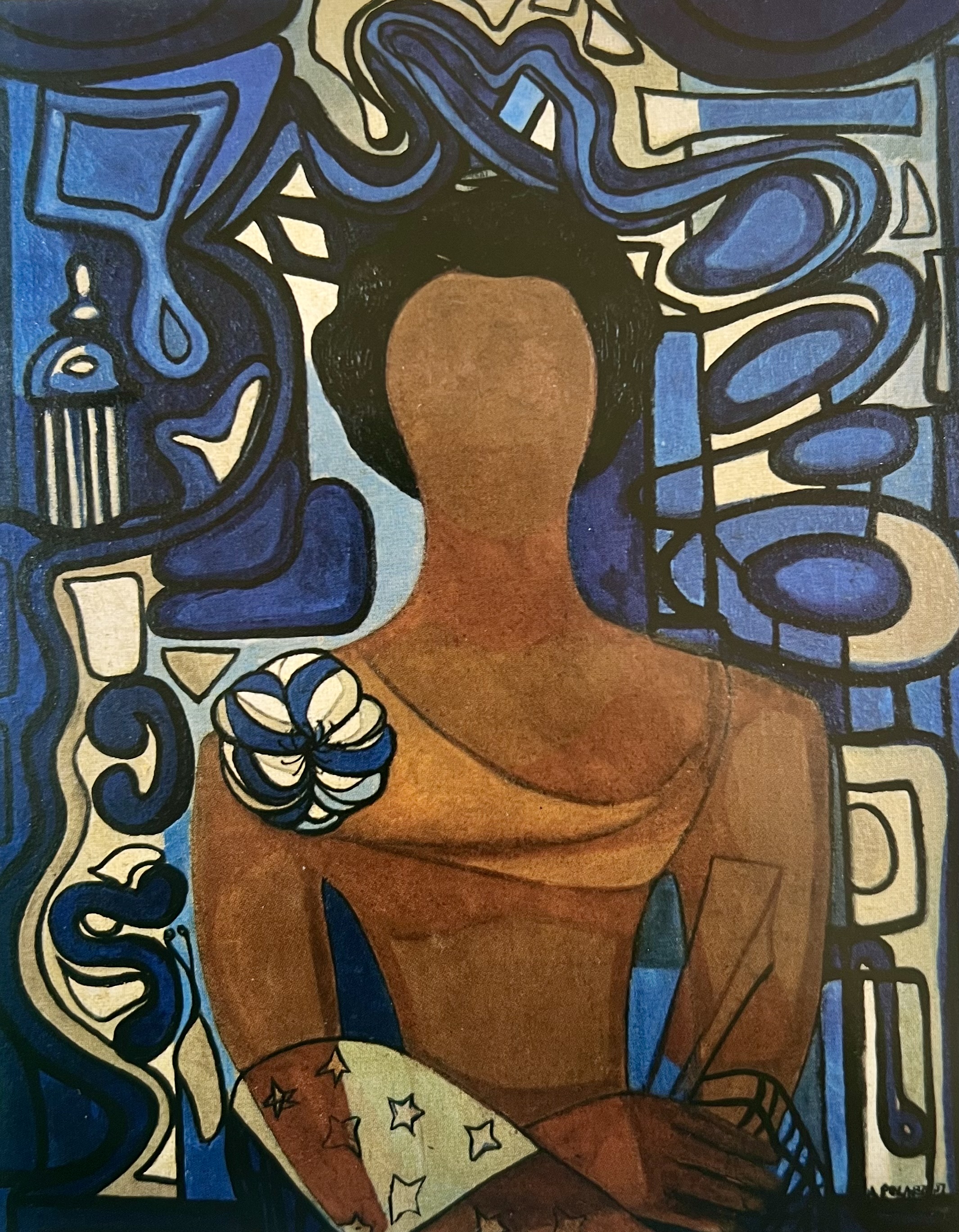 Right here! Amelias will cost 0.1 ETH + gas. You will also be able to purchase Amelias on the secondary market via OpenSea once the initial drop is completed.

This is a blind drop. Each buyer will receive a random Amelia from the collection that will be revealed 48 hours after the public sale.

Your Amelia NFT will be recognized in the official Catalogue Raisonné and by the Amelia Pelaez Foundation. You will have an option to make a physical print of your Amelia. You will also gain access to the filmed production of Rum and Coke, an award-winning play by Carmen Pelaez about the journey of discovery of Amelia’s artwork. You will also be whitelisted for future drops run by the Amelia Pelaez Foundation. Further utility is still being developed.

Yes! We are working on a partnership with an art print shop that you could purchase 1 physical print per NFT. Those prints will be stamped by the Amelia Pelaez Foundation and recognized in our Catalogue Raisonné.

Yes! We are working on some very exciting partnerships and projects. Coming soon.

Amelias are minted on the Ethereum blockchain.